Using Channable to advertise with synonyms

Until now it has only been possible for Channable to allow one ad group to be created within a campaign, in both Shopping and Text ads. These are called ad group generators as they use rules and/or product subdivisions to generate ads. 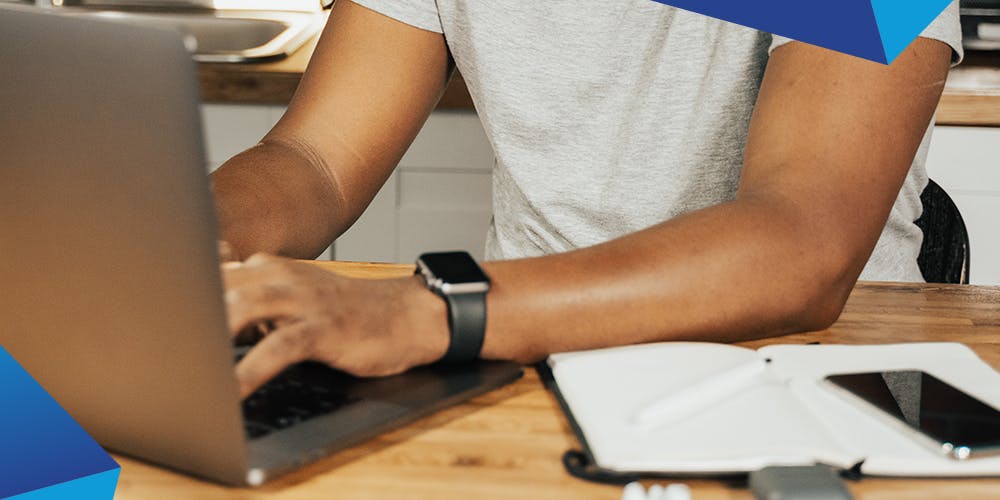 Using Channable, you have always been able to generate multiple campaigns and ad groups from a Google text ad generator. However, ads, keywords, and negative keywords were always coupled with the ad group. Now we are introducing a new feature that allows you to have multiple groups of ad group generators. With this comes a lot of new possibilities, one of which we want to highlight today: using synonyms in ads.

When creating a new campaign, you might want to start out with a lot of keywords attached to an ad or allow ‘broad’ matches on a smaller set. As shown:

After letting the ads run their course, you can see which keywords are performing well and which aren’t. Usually, you would delete all but the well-performing keywords from the ad group to only keep one keyword while also making sure that one keyword shows up in your ad template. As shown:

But now you’re stuck because, while the other keywords didn’t perform as well as the best, they still contributed to some of the ads’ reach. Both scenarios have downsides and that is why we are now allowing all Channable users to add multiple dynamic ad generators. This opens up the possibility for a setup like this:

An example is when creating ads for perfume with two synonyms: ‘ Fragrance’ and ‘Cologne’. You could create a campaign with three dynamic ad generators like this:

It would be easy to set up these ad generators copying the ad templates and other entities (ad extensions, site links, etc.) while modifying the ad and keyword templates manually. It would then be possible to create a main ad group that includes the generic ad templates and keywords while adding specific ad groups if a new keyword becomes highly effective and excluding those products from the main group and including them in the new ad group by using rules per ad group. Several other use-cases would be possible but will not be covered here. All these possibilities can be created because every ad group generator has its own rules. Whereas before you only had one set of rules to work with for the entire campaign.

When you create multiple ad group generators, it is possible that duplicates are made which are undesirable. That’s why we’ve made sure that ad duplicates, meaning everything is similar from templates to extensions and keywords, will be merged before they are sent to Google (Shopping) Ads. You can see the result in the preview where we’ve also introduced new viewing and sorting options.

How to get started

Getting started with multiple dynamic ad groups is as simple as going into your Google (Shopping) Ads setup and clicking on the ‘Add dynamic ad group generator button. (Tip: you first need to turn off your existing ad generator).

You can then set up all the ad groups you want, although there is a max of 20 new dynamic ad group generators created in 1 campaign. You can use this in the preview to filter ads that contain errors to finalize them before sending them to Google. Feel free to reach out to your Channable contact for help on setting up Google Text ads and/or Shopping Ads or for information about this feature.